GO THEREFORE AND TAKE YOUR JOB WITH YOU

In Scatter, missions innovator Andrew Scott sounds a call for a new era of missions, one that uses the global marketplace for gospel growth and sees every Christian—engineer, baker, pastor, or other—as God’s global image bearer.

Andrew has served in over 52 countries and is the U.S. president of one of the world’s largest mission agencies. With eyes on a quickly-growing world and a slower-growing church, he sees that our traditional mission models simply won’t do. Here he gives a guide to change it up.

Helping us see the grand narrative of Scripture and how each of us fits within it, he issues a compelling call: SCATTER. 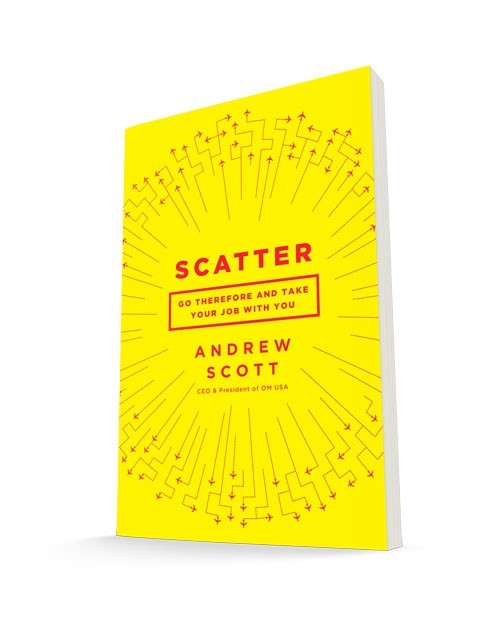 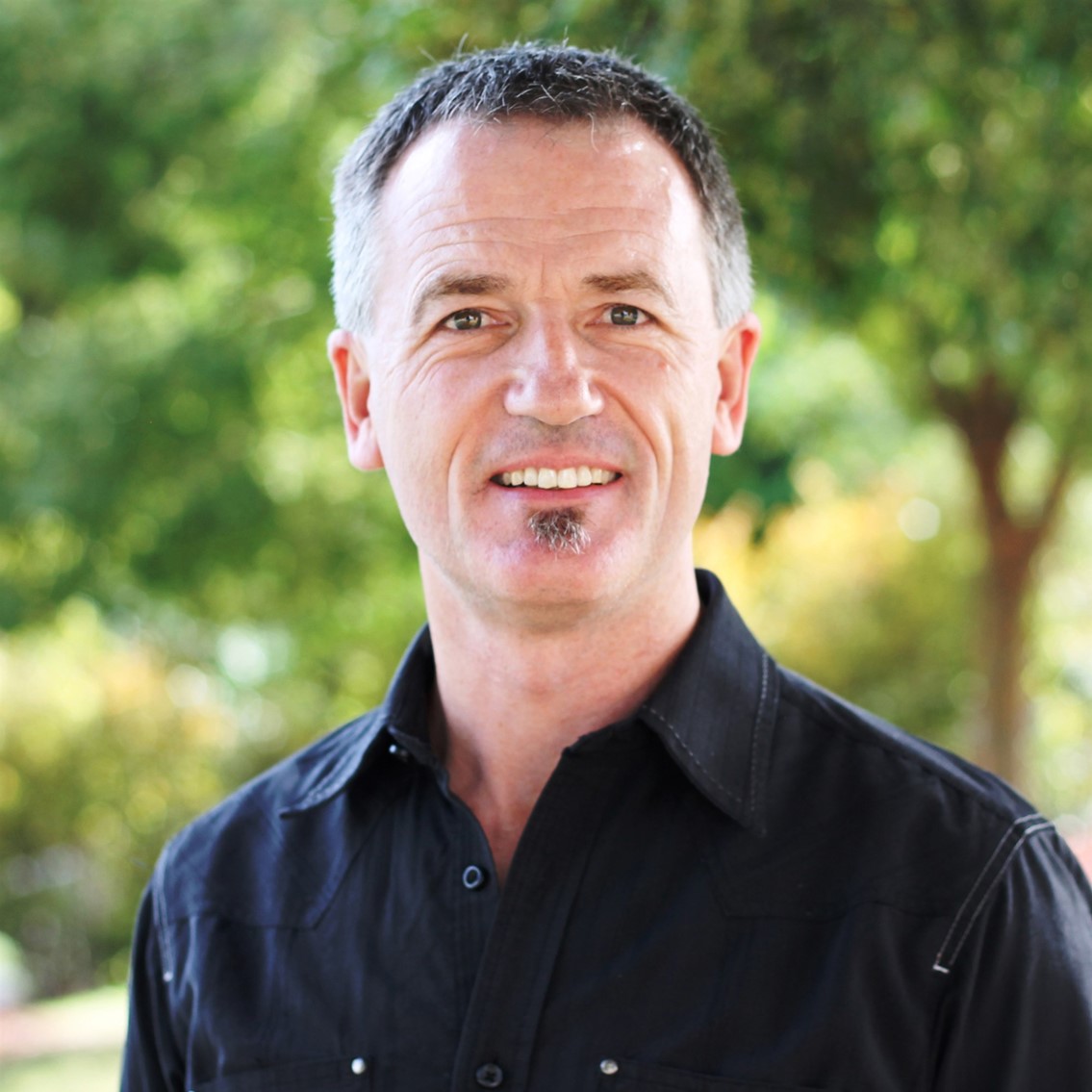 A native of Northern Ireland, Andrew Scott has served as president and chief executive officer of OM USA since July, 2010. He originally joined Operation Mobilization in the late 1980s and worked aboard one of its ships, Doulos, for two years. Andrew’s life and worldview was fundamentally changed by the travel, experiences and training he received as a crew member.

Upon returning home, Andrew completed studies in theology with a minor in youth ministry, then became associate pastor in one of Ireland’s largest Baptist churches. During this time God impressed on his heart the important role that vibrant local communities of believers play in His plan for the world. Andrew and his young family later returned to OM and served on the Doulos for another five years. During this time, he directed care and development initiatives for the team of approximately 300 international missionaries living on board.

In 2002 Andrew moved to the United States to lead the recruitment at OM with a special focus on college students. Through his many visits to college campuses, he quickly became aware of the huge potential for a mass movement of millennial-generation believers to change the face of international missions.

Andrew saw that many of the students had a profound yearning to live their lives for a greater cause and were looking for an outlet to explore this desire. The next years were given to helping clear a path for their service.

Andrew recently completed writing his first book, entitled Scatter. This work examines the unique challenges faced by the modern-day missions movement and proposes creative solutions for success in the new century. Watching the eyes of young people light up when they hear the book’s message has brought Andrew tremendous encouragement. His desire is that it will inspire a new generation to “scatter” into the hardest, furthest and darkest parts of the world, where they may experience an incredible adventure with God.

Passionate about soccer, Andrew plays in an indoor league almost weekly, which has become even more fulfilling now that his son Daniel has joined the team. His love for animals has led to the additional hobby of showing and breeding Staffordshire Bull Terriers, and, even after visiting 75+ countries, he still enjoys international travel (especially when scuba diving is included). His greatest joy, however, is sharing life with his lovely wife Sharon, and watching their children Ana and Daniel grow into incredible Christ-centered adults.