Coffee + Community in the Balkans

When Shawn arrived in Eastern Europe to work as an accountant for a nonprofit organization, he treated time like an American professional: Work hours were for work and long coffee breaks were a waste.

That was great for America, but now Shawn and his family were living in a country where people treat coffee like the French treat their wine and Belgians their beer. Coffee time wasn’t frivolous, it was sacred—the perfect chance to make friends and join in community. In fact, it was irreplaceable.

Shawn and his family would discover that and many other cultural norms about their adopted country over the next 15 years as they made many friends simply by making time for what people in that country really valued.

Looking at Life through a New Lens

“At first, I didn’t think I could take any time off during the day for coffee or something like that. I felt guilty and unproductive,” Shawn recalled with a laugh. “I told that to my (local) Christian friend. She said, ‘You know, it’s just the opposite for us. If we don’t have time for coffee with a friend, then something’s wrong and we feel guilty.’”

“For them, the value was the time with people. So, I learned to become flexible with my time. If somebody wanted to have coffee with me, even during the workday, I would go out and do it because that was more important. That was where I was going to really build relationships and trust with people.”

Shawn, his wife, Holly, and their three kids also discovered community by participating in school activities and finding groups that did things they already liked to do—mountain biking and snowboarding, for example. Shawn encouraged people coming to work there for the first time to find something—anything—that gives them life, and go do that. You’ll find that people, community, are already there.

“If you like chess, find a local chess club,” Shawn said. “If you enjoy shooting guns, there are people that shoot guns. Go with them. Go hunting or something like that. Find an activity that you love to do, or even a new one that you’ve never done before but always thought about trying. And then get to know people in a very natural, organic way.”

As an American living in a country in the Balkans region, Shawn and his family were anomalies, to say the least. People at first didn’t know what to make of them—everyone from there wanted to move to the United States, and very few Americans came there to live. Shawn didn’t work for the American embassy or an international NGO, so people naturally assumed he was doing intelligence work for the U.S. government. No, he definitely wasn’t doing that!

But even though local folks didn’t know which mental pigeonhole to put Shawn in, he nevertheless found the secret to gaining acceptance from people he saw every day going to and from work in the middle of the capital city. It just took time.

“Fortunately, because they’re so relational, you spend a lot of time with them, and they grow in their trust,” Shawn said. “It took a few years, really. It was strange for them to see us there, but they’d see how we lived, and the kind of work we did. We got to know some business owners in the area. And that allows us to interact with them on a daily basis. I’d walk past the business owners and say hi to them, and they seemed to welcome us. They didn’t shun us,” Shawn explained.

Today, Shawn works with Scatter Coaching, sharing many of his cross-cultural experiences with individuals looking to take their job global. Curious about what it would look like to take a job where Jesus is less known?

To learn more, connect with a coach and schedule a ten-minute Discovery Call or signup for our Scatter Email. 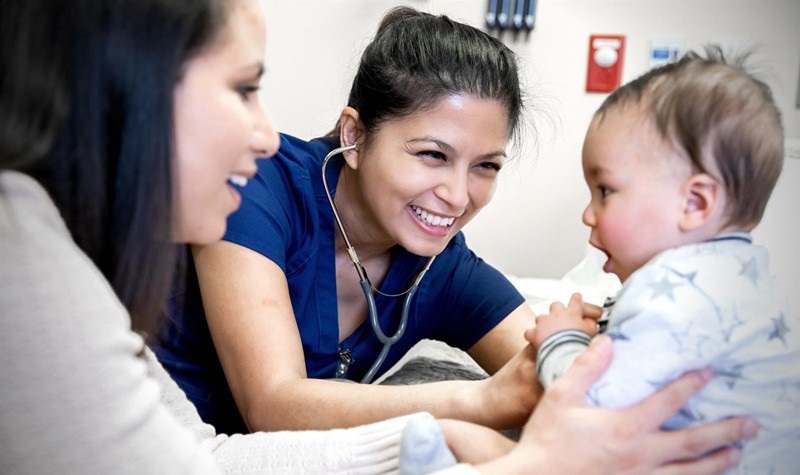 Living an Adventure Led by God – Part 1
By Sarah Galloway, Nurse Practitioner in the Middle East It’s been almost two years now, but it seems like last week: the 2019 Global Missions Health Conference, my fifth in six years. ... 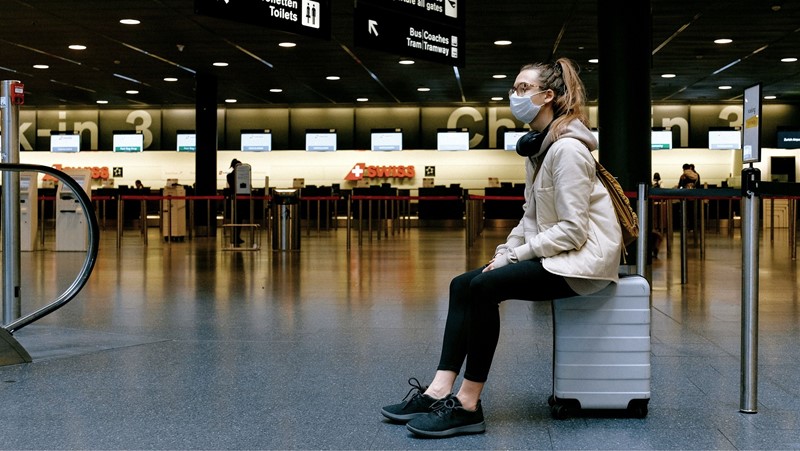 11 Things I Wish I Knew Before I Got My First Job Overseas
I can remember the excitement of getting on the airplane and heading overseas for my first international job. ...