Medicine vs. Business: Who Decides? 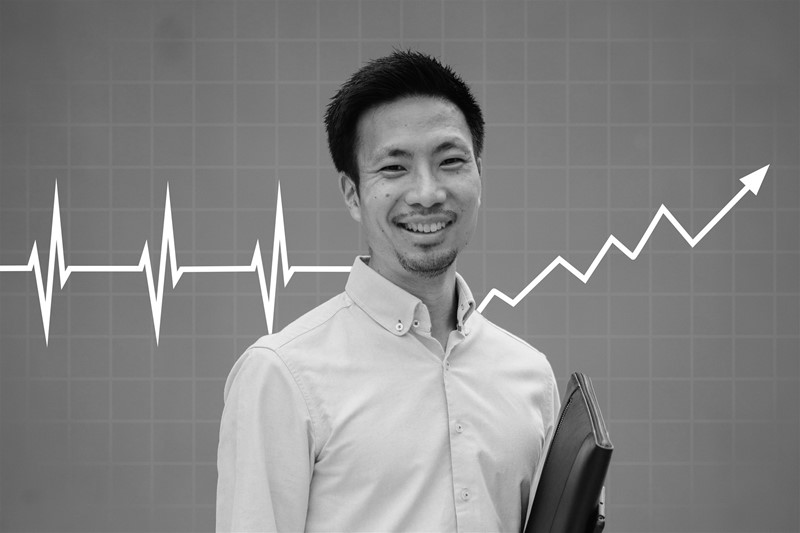 Ralph Odman, a mentor and global VP, talks about how parental influence on adult children’s careers affected a friend in Singapore.

As a working expat, you’re guaranteed to experience cultural differences on the job. As a Christian expat, when you’re asked for counsel your response should be biblical and also sensitive to local values. We asked Missional Impact mentor Ralph Odman to share how he responded in such a situation.
While living in Singapore, I worked with and befriended a local businessman who had previously been a medical doctor. Soon, he realized that he did not enjoy being a doctor. His struggle was to tell his parents that he wanted to go into business. However, his parents felt proud of their son being a medical doctor. They had sent him to university and medical school in the U.K. at great expense. After much inner struggle, my friend told his parents he would be leaving medicine and going into business. It took several years for his parents to accept his decision, but eventually they realized how much happier he was in his new career path.

By the time I got to know him, he was still transitioning into his business career. We were both believers in Christ, and we met for lunch from time to time. He wanted someone to process the professional changes with him.

I knew quite a few people in Singapore who faced similar challenges because it is crucial in most Asian cultures to do what your parents want. More than once there, I’d hire managers and then they’d quit a few months later. “Why are you quitting?” I’d ask. This reply became standard: “My parents don’t like that I’m working for a company that cleans hospitals. That’s not why they sent me to university.” Parents in the U.S. might feel that way a bit, but the Asian culture’s strong loyalty to mom and dad makes it more prominent.

Because my friend was a Christ-follower, we also talked about God's will in his life. I said if God wanted him to be a medical doctor, he would not be miserable doing what God wanted him to do. I also shared with him from my own experience. Though not as dramatic as his, it held special meaning to me.

The background is this: My parents had been missionaries in Haiti. In my senior year of high school, I planned to enter trade school to be an auto mechanic and then go to a foreign mission field. One day, my mom said to me, “Ralph, I just want you to know one thing. Dad and I would never want you to become a missionary because you felt we wanted you to do it or because that’s what we did with our lives. The important thing is that you need to do what you feel God wants you to do with your life. He will lead and guide you through that process.”

For me, that was a turning point.

It was helpful for my friend to hear that. Obviously, he faced more pressure because his parents had invested heavily in his medical training. But he benefitted from our time together processing God’s character. God has given each of us certain abilities, and we are responsible for stewarding those things. He has a good plan for each of our lives. ● 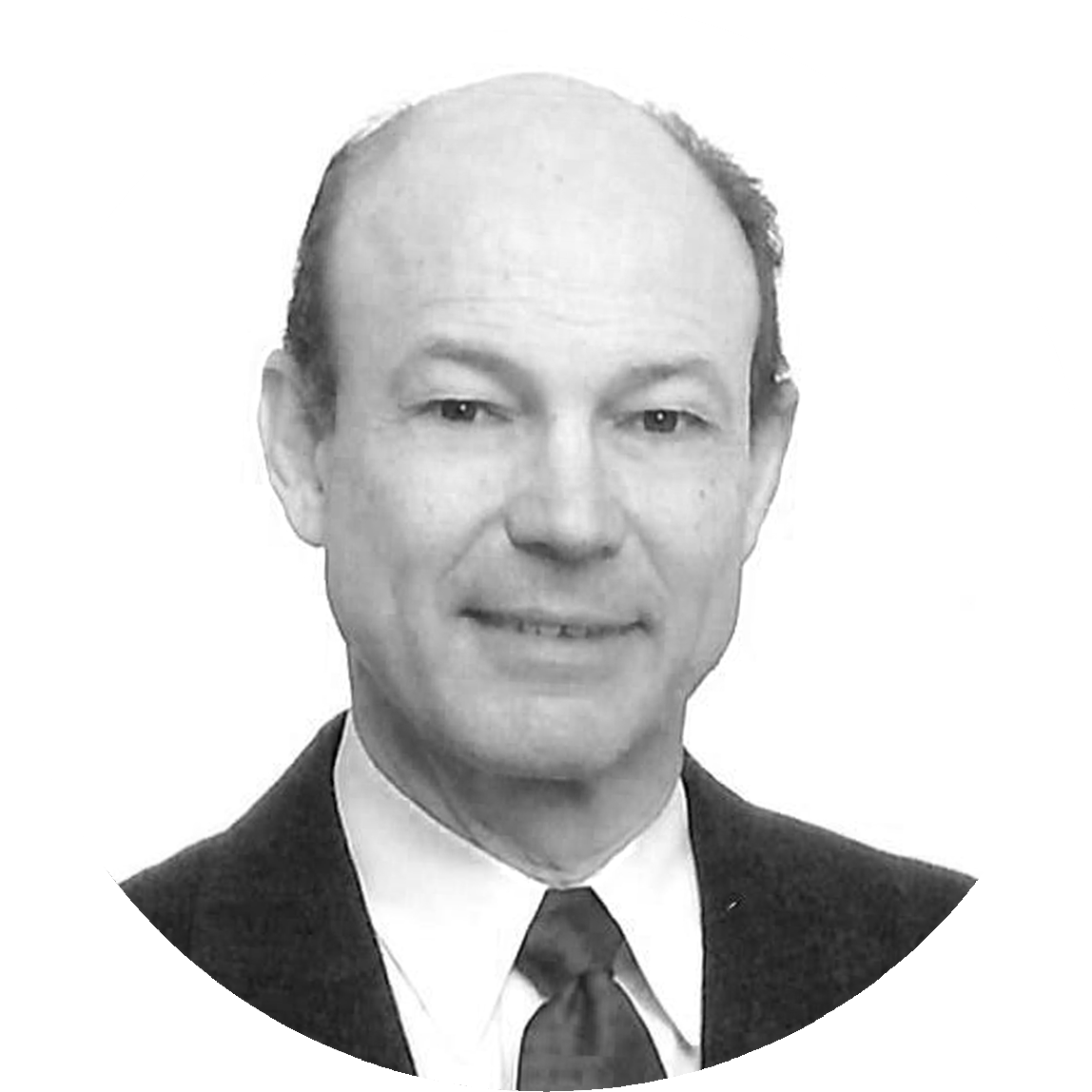 Ralph Odman started his career in 1968 with ServiceMaster, managing a commercial laundry and housekeeping department for a hospital. Over the years, he served in many operational, staff, and sales positions. In overseeing the international franchise business for both ServiceMaster and Aramark, he regularly traveled internationally for weeks at a time to countries such as South Korea, Japan, China, Taiwan, Philippines, Australia, Malaysia, United Arab Emirates, Saudi Arabia, Turkey, and the Czech Republic. He lived in Singapore and Hong Kong for four years. Ralph retired in 2016 but makes his expertise available in Missional Impact’s Mentor Network. | Read Ralph’s full bio. | Send a question to Ralph.

What preparation should I consider?

Career- Get the best education you can afford. Get a job at the top company/hospital/school in your region....

When You Deserve to be Applauded…But Aren’t

Vicki Crane, a mentor, expert in leadership excellence, and prolific ghostwriter, knows what it’s like to c...

Tough Love in the Workplace

Can holding someone accountable — even to the point of firing them — be done with love and grace?