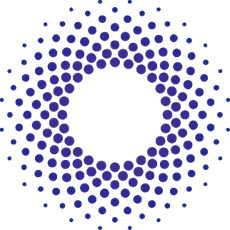 Five Years Since - A family's story from the Middle East 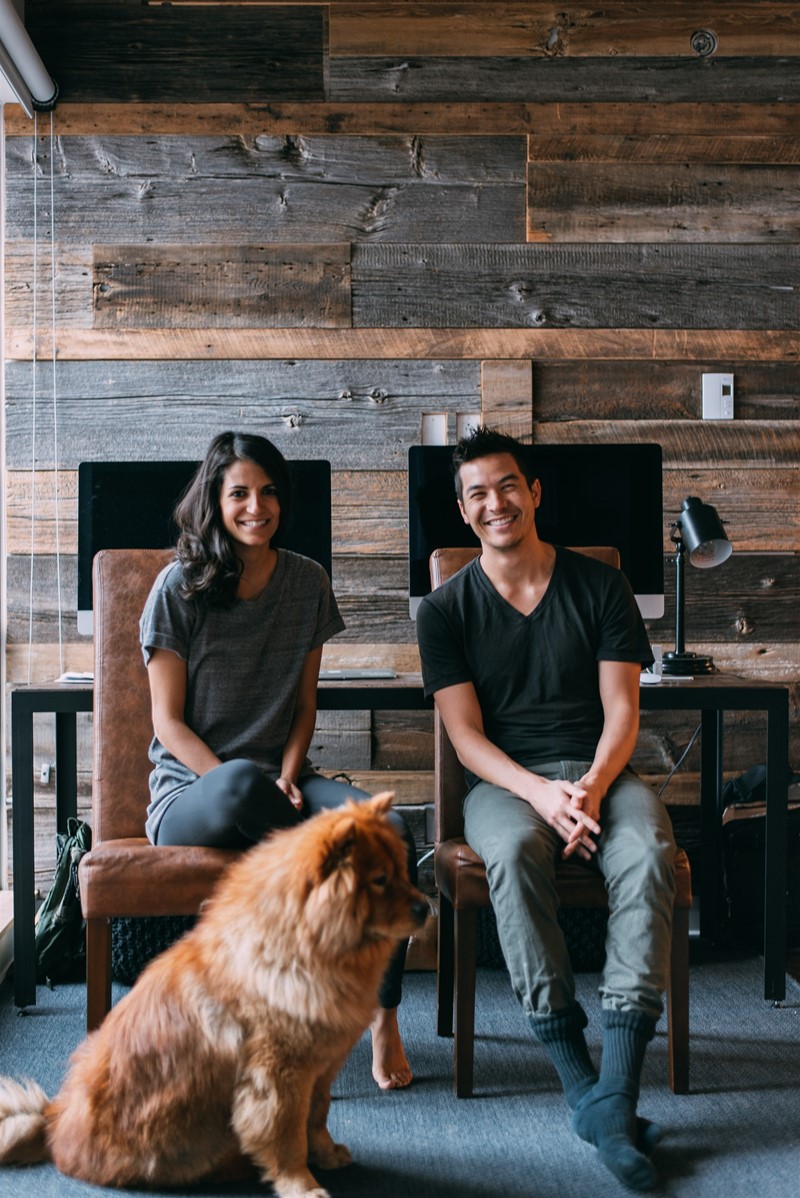 *For security purposes, the names in this story have been changed to husband and wife*

“I feel like this was always God's plan for our lives, but we only clued into it about five years ago,” Wife said.

Sometimes God brings a puzzle piece into our life without letting us see the whole puzzle. This takes immense faith to trust that He will continue revealing puzzle pieces to us.

This couple has been living in the Middle East with their children for the past three years. Husband works as an engineer in a manufacturing environment. About five years ago, they began to feel that God was asking them to go, but they had no idea where.

“He really blessed us with wonderful advisors and mentors who prayed with us and walked alongside us through the process. We prayed and fasted for God's wisdom and discernment. Many brothers and sisters joined us in seeking His face for His plan,” Wife said.

God knew they needed community in the waiting and seeking of His will, and He provided them with people who knew them and sat with them in rejoicing and mourning of this process.

Husband began applying for positions internationally, and after a little more than a month of waiting, he only had one interview. They expected this to be another dead end, but then they gave him an actual offer.

“At one point we realized that His word is clear that all must go into the world to reach the lost. This would be where our journey began to stepping out of the States and into another part of the world,” Husband said.

This move was a quick one for this couple as God asked them to leave in five months with their children. Practical things like selling their house and belongings needed to happen, which is hard by itself, but Satan was also actively attacking them during this time. Physical and spiritual battles alike were fought as they prepared to move.

Once they accepted the position, they experienced spiritual warfare in the form of their eldest child needing surgery with a specialist. Whereas normally it takes months to set an appointment and then even longer to wait for the surgery. A canceled appointment gave her son an appointment the week after they found out, and then he was able to receive the only surgery date before Husband left for the Middle East.

“God was so faithful in each case. . . . God showed that He controls schedules and times,” Wife said.

Wife was also pregnant with their fourth child at the time, and the child was diagnosed with placenta previa. God showed his faithfulness by resolving this condition and moving the placenta.

She is prone to high risk pregnancies and has to take a lot of medication. By God’s provision and grace, she was able to bring everything she needed for the rest of the pregnancy with her, and the insurance provided it. At about 34 weeks of the pregnancy, wife boarded a plane with her three little children. She cried tears of joy when they landed in the Middle East, and she laughed as the flight attendants attempted to wake up three very sleepy kiddos to get off the plane.

“I think the almost greater miracle was the faith He supplied to me throughout this process. I look back and think I must have been crazy. But I wasn't, I just fully trusted God to provide because I knew this was His desire for us,” Wife said.

She knew the next part could be rough, but she chose to take each step one at a time with God. Her biggest fear was knowing the lines at the airport can be long, but God knew of this two. As they turned the corner to passport control, Husband was standing there waiting for them.

One of Husband’s coworker’s brothers was a security agent with the airport, and he was able to get Husband there to meet them and put them in front of the line.

Once in the Middle East, a Western family who had had a baby in our town just a few years before, helped them find a doctor and know the steps to walk through to get a birth certificate and passport.

“How amazing is God to provide such an entrance! God provided such wonderful people to ‘catch’ us when we arrived. . . . When I reflect, I am so thankful that God doesn't leave us to be by ourselves, but gives us His body,” Wife said.

God never promises this life will be comfortable, but He does promise that He will provide for us and never leave us. This is what we rest in as believers in Christ when God asks us to do significant things like take our job and go.

Once in the Middle East, Satan’s attacks didn’t stop. Wife was especially attacked with the comparison game, proving that your struggles and brokenness don’t leave when you take your job with you. But God was faithful to work through these struggles with Wife and Husband.

"There are a lot of voices who are going to tell you what to do and what to think. Some of those voices are your own, some are well-meaning friends, some are the enemy . . . and there is God’s. It is so critical to learn to hear His voice above all else. It is so difficult to do. . . . But the thing He wants most is me," Wife said.

Along with the struggles, Wife, Husband and their children have also been given many blessings. One of these has been in the form of their God-fearing maid who has been a source of encouragement.

Wife and Husband leave a final piece of advice with those of you working through the process of being a Marketplace Worker.

"Trust in His plan. He is faithful and will deliver on His promises. It may not look the same as what we think it should, but He knows what is best for us," Husband said.

“If you don't have it now, you won't have it here. If my relationship with God wasn’t strong before I came, I would have never survived. I feel like my faith took a hard hit the first two years in the Middle East, and I am thankful that I feel that God is really healing my heart now. My friend described it this way: In a physical battle the fighting is the worst on the front lines. The spiritual battle is no different. Again, I can’t stress enough that you must be spiritually prepared before coming to the front lines and have appropriate expectations,” Wife said.

Stepping out into the unknown is scary. Trusting in the Lord's goodness and provision is difficult in t...

Rethinking work-life balance: It’s about injecting life into your work

Work. Family. Faith. How can we possibly balance these huge aspects of our lives and do them all well? ...

Finding Myself in the Mommy Wars

Mothers, how do you do it? The walls separating our work life, personal life, and spiritual life seem to be...