How Much does Helping an Embezzler Cost? 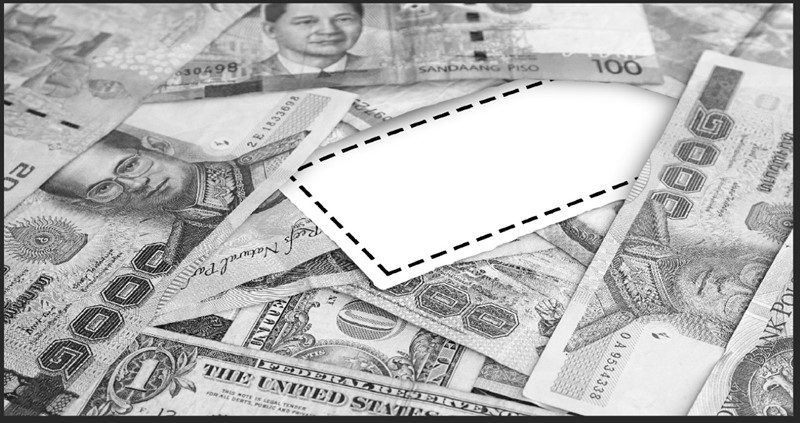 When pressured to set aside my ethics, I weighed the cost and made my choice.

I worked in Asia as the manager of a hotel owned by a wealthy family. They contracted my company to oversee their hotel, and I reported to my company supervisor while also liaising with a family member who served as the owner’s representative.

The owner’s representative attempted to embezzle money from the hotel, stealing from his relatives who also had ownership shares. He asked me to help falsify financial reports to cover up what he was doing.

Whenever I received this request, I prayed. A key verse for me was 1 Corinthians 10:13:

No temptation has overtaken you except what is common to mankind. And God is faithful; he will not let you be tempted beyond what you can bear. But when you are tempted, he will also provide a way out so that you can endure it.

As I prayed for wisdom and strength to navigate the pressure this person was putting on me, God reminded me of his faithfulness and sovereignty. You and I are only on earth for a short time. Success here doesn’t matter if we fail in eternal things.

You and I are only on earth for a short time.
Success here doesn’t matter if we fail in eternal things.

With that in mind, I graciously and respectfully engaged the owner’s representative. I felt God’s presence with me in that conversation, helping me be confident and humble. I told him I could not do what he was asking — first, because I was a Christian, and second, because of professional standards.

In Asian culture, saving face and showing respect are important. It helped that I was older than the owner’s representative. I also could talk about my management company’s policies and reference broader standards and authorities. That helped the conversation go well, even though there was friction in our relationship at times.
I also made sure my management company’s regional director was aware of the situation. Looping him in also helped me interact with the owner’s representative.

After several attempts to get me to change my mind, the owner’s representative stopped asking. He would say with a chuckle, “I guess I shouldn’t waste my time trying to get you to go along with this, right?”

In such situations, it is important to remember God is my ultimate boss. I concentrate on Scriptures like Proverbs 3:5-6 and Jeremiah 29:11 to remind myself God is trustworthy. Even if I lose my job, God is sovereign. I pray, “God, if your plan for me is to remove me from my job, so be it. If I end up unemployed, you will still provide for me. ● 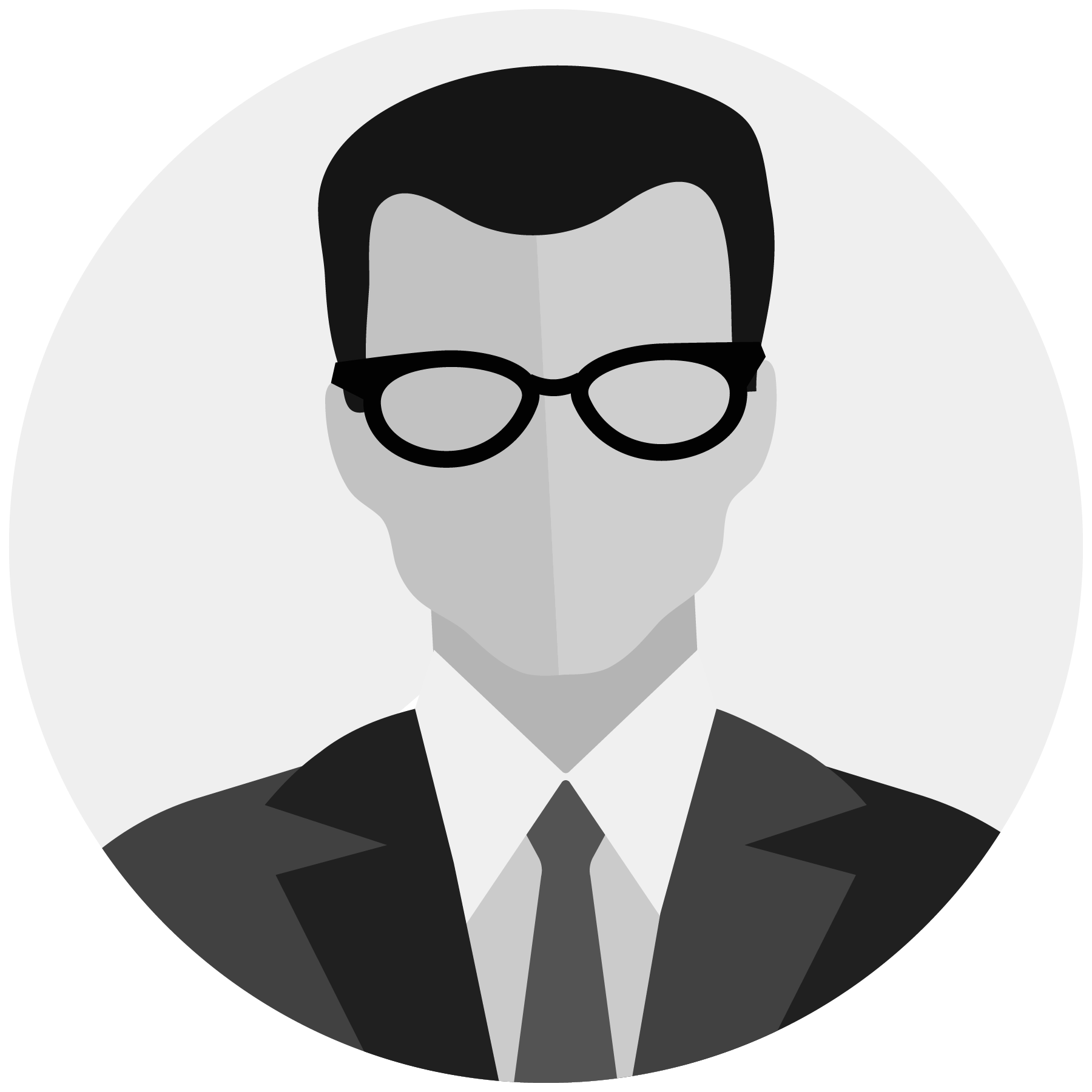 Michael Chen* is from Southeast Asia. He has more than 20 years of experience in senior management of four- and five-star luxury hotels across three continents. He currently works in Asia and enjoys travel and fitness training outside of work.

Unless otherwise noted, all Scripture quotations are from THE HOLY BIBLE, NEW INTERNATIONAL VERSION®, NIV® Copyright © 1973, 1978, 1984, 2011 by Biblica, Inc.® Used by permission. All rights reserved worldwide.

When whining hampers work as worship

"I don't take the Gospel to work, it takes me to Work"

Wow. What an incredible, simple, impact-full statement. In a blog titled, "How to Glorify God at Work,...

Spiritual Gifts in the Workplace

God wants His people to use their talents, for His glory- no question about it. In an article from Ministry...