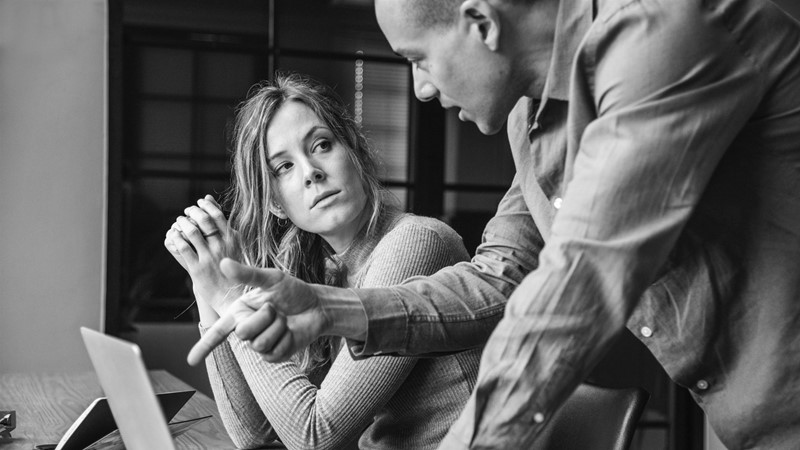 Calmly tuning in to a co-worker’s perspective can help diffuse conflict.

Navigating relationships with difficult people can be a major source of stress in the workplace. It’s easy to focus on how someone’s behavior or attitude makes us feel. But I have found that trying to understand the other person’s perspective helps me extend empathy and be more Christ-like to my coworkers.

Resisting Bitterness Toward the Backbiter

Earlier in my career when I held a leadership position in Asia, I became the target of jealousy from a peer. Her jealousy manifested in undermining me in my role. At first, I wondered if her verbal jabs were just part of her personality, or whether she was targeting me personally. As time went by, colleagues told me that she was saying damaging things behind my back, and they encouraged me to be on my guard.

My first reaction was anger. I wanted to put her in her place and get back at her. I talked to my husband, though, and his feedback helped me take a step back. He asked me, “Why do you think she is so jealous and insecure? What sort of life experiences has she had to make her feel like she needs to put other people down to get ahead?”

These questions helped me shift from a lens of anger to a lens of compassion. Even though this person continued her attacks toward me, my whole perspective changed. That helped me respond well and continue to execute my responsibilities with grace and professionalism.

Later in my career, I had a similar experience with the power of empathy. One of my direct reports was a believer, but nominal in how he approached his faith. In his annual performance review, I had to share some difficult feedback with him. I told him that he executed well on his tasks, but his poor attitude in stressful situations negatively impacted the rest of the team. When I gave this feedback, I sincerely sought to help my direct report. But he was resentful and defensive, making excuses for his behavior.

Again, it would have been easy to focus on how my direct report was making it challenging for me. But God helped me amid my frustration. I felt an internal nudge to shift the conversation to his spiritual life, which I never thought would be a topic I’d bring up during an annual performance review.

“How are you doing spiritually?” I asked.

Eyes weary, he looked at me and said, “Honestly, I am so empty inside, I cannot even feel my spirit.”

That shifted the whole tone of the meeting. Because I had listened to God’s prompting and reached out in empathy, I was able to spend the rest of the meeting building up my direct report spiritually. I encouraged him to draw near to God through time in prayer and Scripture. If I had just focused on defending my point, I would never have had this opportunity to point him to the restoration that Jesus offers.

Embracing the Role of Peacemaker

In the Sermon on the Mount, Jesus talks about how the peacemakers and the merciful are blessed (Matthew 5:7-9). He tells us to love our enemies and pray for those who persecute us. He reminds us of God’s kindness to undeserving sinners (Matthew 5:44-45).

Those Scripture passages have been helpful reminders for me when I have been tempted to respond to negative behavior with equal force. You never know how God might use you when you listen to him and when you seek to extend empathy to the difficult people in your life.   ●

Photo by rawpixel.com from Pexels. 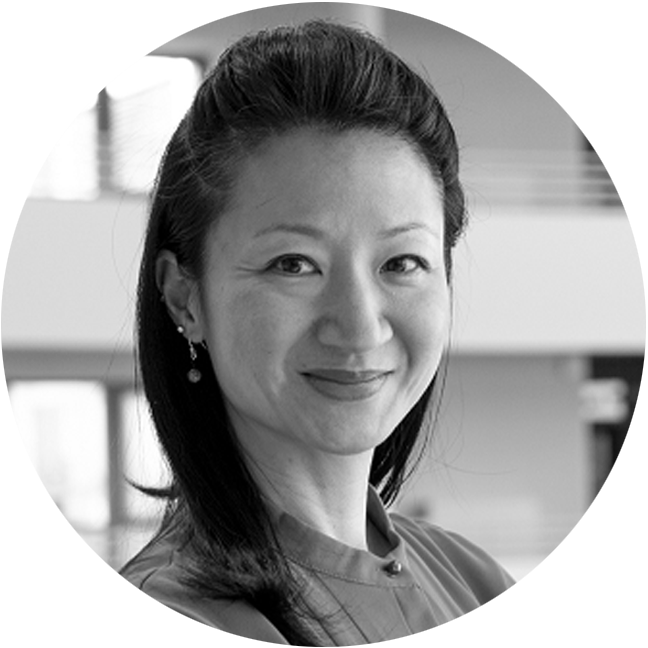 Steffanie Lim-Ho is an enthusiastic leader and motivated professional, dedicated to her faith and family. She’s been with Eli Lilly & Co. since 2008, and currently serves as regional CFO for Lilly Germany, Switzerland, and Austria. With a combined 20 years’ experience in corporate finance, audit, internal controls, and ethics/compliance, Steffanie is a world traveler known for leading change, modeling ethical values, driving accountability, and inspiring others.

The World at Work - McKinsey & Co.

Check out this article written by McKinsey & Company analyzing the labor supply & demand in the mid...

Who can work overseas?

Generally, most overseas jobs for Westerners are for middle/upper management or skilled professions. Most o...

When whining hampers work as worship