In Need of a Spiritual Rejuvenation? Check out this new (cleaner) version of Netflix... Pureflix 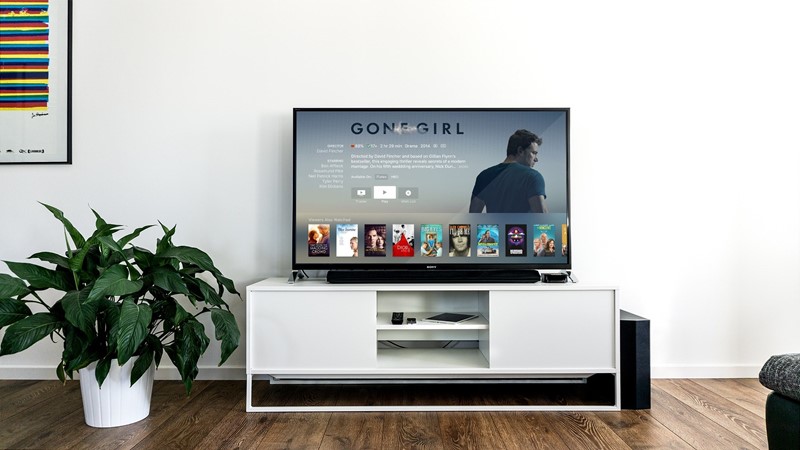 The Christian Post recently wrote an article titled, “5 Inspirational Movies You Should Watch Right Now." You may ask yourself, " what does this have to do with me being a professional, trying to spread the Gospel around the world through my vocation?" Great question- our culture today is often formulated around the entertainment we allow ourselves to consume. Before we get into the never ending debate of social media, and what it is and is not doing  to this generation, lets discuss something we have all more than likely heard of... Netflix.

"Netflix is available in nearly 50 countries, estimated to be worth $6 billion and in the United States, for example, Netflix outranks cable with 33 million subscribers." Needless to say people are consuming Netflix and everything it offers at substantial rates. As I am sure you also guessed, not everything on Netflix is exactly kid/ family friendly. Granted, there are an array of outlets offered to those of a certain age range, but Pure Flix offers something different.

“Pure Flix is an American independent Christian film and television studio that produces, distributes, acquires and markets Christian and family-friendly films.” While your fellow colleagues are raving about the latest Scandal or Grey’s Anatomy episode you could suggest to them an alternative. We should as believers at least attempt to combat our over indulgence of consumption with a more encouraging and real show/ movie to watch.

Using your vocation and similar interests  as a bridge with your colleagues  is a helpful tool to spreading the Gospel. Along with this alternative, 'cleaner' entertainment , you can relate with the 'world' without being 'of the world.'

Comment below with a few of your favorite Christian films/ TV shows!

Spiritual Gifts in the Workplace

God wants His people to use their talents, for His glory- no question about it. In an article from Ministry...

How do I figure out my calling?

The call of the worker is, in reality, a general call to the whole church. The real question is, “Who...

To really serve God, don’t I have to be a full-time missionary?