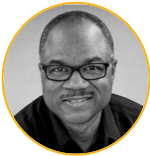 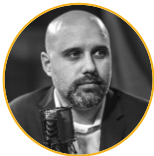 These churches commission engineers, teachers, artists, and lawyers as missionaries to their cities.

In the past several years, there has been a growing awareness among pastors of the biblical foundations of integrating faith with work and the economy. Books like David Miller’s God at Work and Tom Nelson’s Work Matters have paved the way to help pastors think theologically about faith and work.

The natural next step of needed development will be pastors who begin to integrate these ideas into the local church in new, creative ways. At Made to Flourish, we have the privilege of hearing some of these integration stories. We wanted to further this conversation by allowing others to eavesdrop on what we are hearing from leading practitioners across the country who are working to integrate faith with work in their churches.

The following diagram illustrates the way we envision faith, work, and economic (FWE) integration in the local church. At the foundational level, we seek to serve pastors by encouraging the move toward personal wholeness. This is followed by teaching our pastors a robust FWE theology. Our hope is that these same pastors will prayerfully and imaginatively seek ways to integrate this theology into their respective congregations through four main “arteries”: pastoral practice, corporate worship, discipleship/spiritual formation, and outreach/missions. 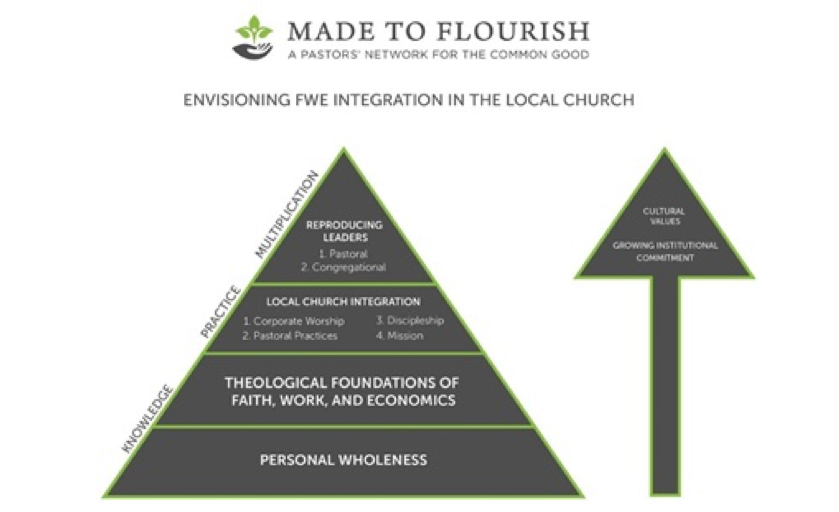 To gather qualitative data on how pastors were actually integrating FWE theology into their respective congregations through these main “arteries,” we interviewed over a dozen pastors across the country.

Here is an excerpt from our e-book, Discipleship with Monday in Mind, on the liturgical importance of commissioning services.

It is a common practice for churches to commission Christians who embark on doing missionary work abroad. Many churches see their congregants entering the workplace — a mission field — on a weekly basis. So, bi-monthly, Pastor Jason Harris at Central Presbyterian Church commissions people to specific vocations in the same way they would pray for pastors or foreign missionaries. They have commissioned those in finance, law, the arts, and the health industry, so far. Harris explains that failure to do this “deepens the divide between the sacred and the secular.” Initially, people were not sure why Harris was praying for lawyers! Attorneys sometimes feel like second-class citizens in a church context because “lawyers” often received rough treatment at the hands of Jesus in the New Testament. When Harris told a few of the lawyers that he would be praying for them during the service, some were concerned that they would have to bear the brunt of a bad lawyer joke. However, it proved to be a moving and ennobling experience for both the congregation and the lawyers to see them lift up the important work that they do.

By commissioning lawyers, Harris and others affirmed that these dear brothers and sisters took their vocation as advocates for their clients seriously. Similarly, [pastor] Beatie has planned and participated in four commissionings for those in many industries. Beatie, whose church is located in the shadow of Microsoft and Amazon, has commissioned workers in such industries as technology and computer and software engineering. He has also commissioned his congregants who labor in the fields of marketing, medicine, and finance. Beatie explained that when they first began, they had to coax people to stand up, and they had to explain to the congregation what they were doing and why they were doing it. After commissioning those in the tech industry one Sunday morning, a female visitor hurriedly approached Beatie and said, “It’s our first Sunday visiting here. My husband had never seen his faith relating to his work.” The commissioning service was powerful for this man. Such examples simply underscore the fact that we were never meant to live a compartmentalized life; our faith should inform our parenting, our citizenship, and our work.

Pastor Jon Tyson who bumped into Steve Garber in Washington, DC, recounted a conversation they had. Garber told Tyson that he had heard about his work in New York and kindly offered him this suggestion: “There are people who labor all week long, and you bring missionaries up front and you pray for them, and you commission and send them out. Wouldn’t it be an amazing thing if you could take the people and send them into the city that you love so much, so that they felt like missionaries to their industries?”

Tyson recalled that the conversation with Garber had a “liturgical shaping force.” Since that crucial conversation with Garber, Tyson has employed a new practice before preaching. Before opening the Word, he invites a person representing a particular vocation to come forward. For example, he might have a schoolteacher come up and read a prayer for all educators. Then all teachers are invited to stand, and the congregation claps and cheers for them! And then they are commissioned to go and educate.

Besides commissioning services, other practices adopted by pastors in the corporate worship setting include infusing the gathered community with new language and jettisoning old language that perpetuates the spiritual-secular divide, affirming all vocations by conducting “all of life” interviews, and preaching traditional and non-traditional sermons on the importance congregants’ Monday-through-Friday work and the importance of allowing their faith to inform their work.

Reproduced with permission from co-author, Dr. Luke Bobo, Director of Resource and Curriculum Development, Made to Flourish, madetoflourish.org, 2017. 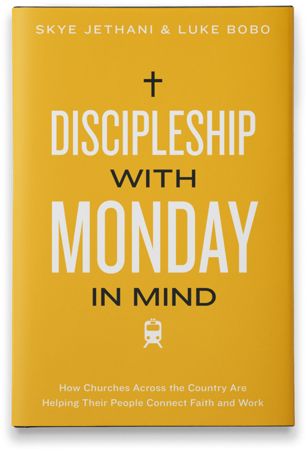 Read Discipleship with Monday in Mind by Skye Jethani and Luke Bobo.

The Day I Confessed Pastoral Malpractice

This church's growth was stunted — and yours could be, too.

What preparation should I consider?

Career- Get the best education you can afford. Get a job at the top company/hospital/school in your region....