Don’t Settle For YOUR Best Life

Living your best life … living an Instagrammable life … following your heart. These and other similar slogans lie at the heart of American society’s vision for a fulfilling life—and completely apart from the life of holy adventure God has for you.

But if God’s good and gracious plan is to put us on a lifelong adventure trek for His kingdom, what is it that keeps us from living that way? What keeps us from metaphorically stepping out of the boat so boldly that we would change jobs or even countries to take a step of faith?

Could it be that we’ve let ourselves be taken in by our culture’s worship of the Self?

When we talk about going on adventure with God in the marketplace—allowing God to transfer you, as it were, to a job and place where Jesus isn’t known—it’s all about giving up your right to a self-fulfilled career and instead embracing a kingdom-focused life of service using the skills God gave you. It’s actually a repudiation of living your best life and rather a dedication to living out God’s plan for your life, which he began structuring when He gave you your unique gifts and skillset. He gave us those skillsets not so we could use them to build our own kingdoms but that we would use them to build His.

If that’s not counter-cultural, nothing is.

When you think about it, venturing out as God’s ambassador in the international marketplace is really just a retelling of the Apostle Paul’s story. Paul is often celebrated for his missionary journeys (and the fact he wrote most of the New Testament), but we’re told in Acts that Paul was by vocation a tentmaker. That's why we use the term today.

Paul used that particular skill (as he also used teaching, church planting and mentoring) as a way to pay the bills and edify the communities around him as he traveled throughout the Roman world. Multifaceted skillset in hand, Paul lived his life utterly at the service of those around him—Jews, Gentiles, friends, enemies, and even political leaders.

Paul wrote about the Christ-like attitude that helped him do this: “Do nothing from selfish ambition or conceit, but in humility count others more significant that yourselves. Let each of you look not only to his own interests, but also to the interests of others.” (Philippians 2:3-4, ESV).

Why this rejection of the Self?

Because Jesus said in Luke 9 that if anyone would come after Him, the first thing they have to do is deny themselves. Deny your Self.

In other words, do the exact opposite of what the world tells you will win you success. Don’t seek your best life, but rather seek first the kingdom and His righteousness. Don’t just live to show your best moments to the world, but rather build others up in the faith. And don’t follow your heart, but rather follow Jesus and His commands.

If you want to live the life you were truly meant to live, on adventure for God, in community with other like-minded Jesus followers on the same journey, you will have to purposely reject the world’s ideas about success and ultimate fulfillment (and really, hasn’t our culture proven its bankruptcy thoroughly enough?). Then you will have to thoroughly invest yourself in God’s idea of success—submitting your dreams, desires, skills, and talents to Him as He puts you in places far beyond what you could ask or imagine. When you do that, Jesus says, you will gain the life you’re looking for. You’ll gain Him.

Reject the Self’s notions of fulfillment, vocational or otherwise. Look at your life as an adventure that God Himself already has designed for you.

Jesus is the best at everything, including life planning and job coaching. Don’t settle for your best life. Set your sights on Him and open yourself up to the adventure He has planned for you.

Speaking of adventure – learn more about how God can use your life and work to make a kingdom impact around the world! Connect with a coach on a ten-minute Discovery Call. 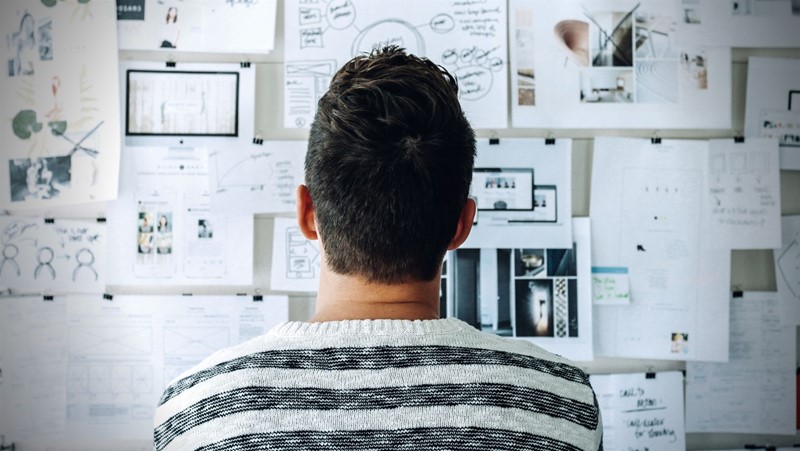 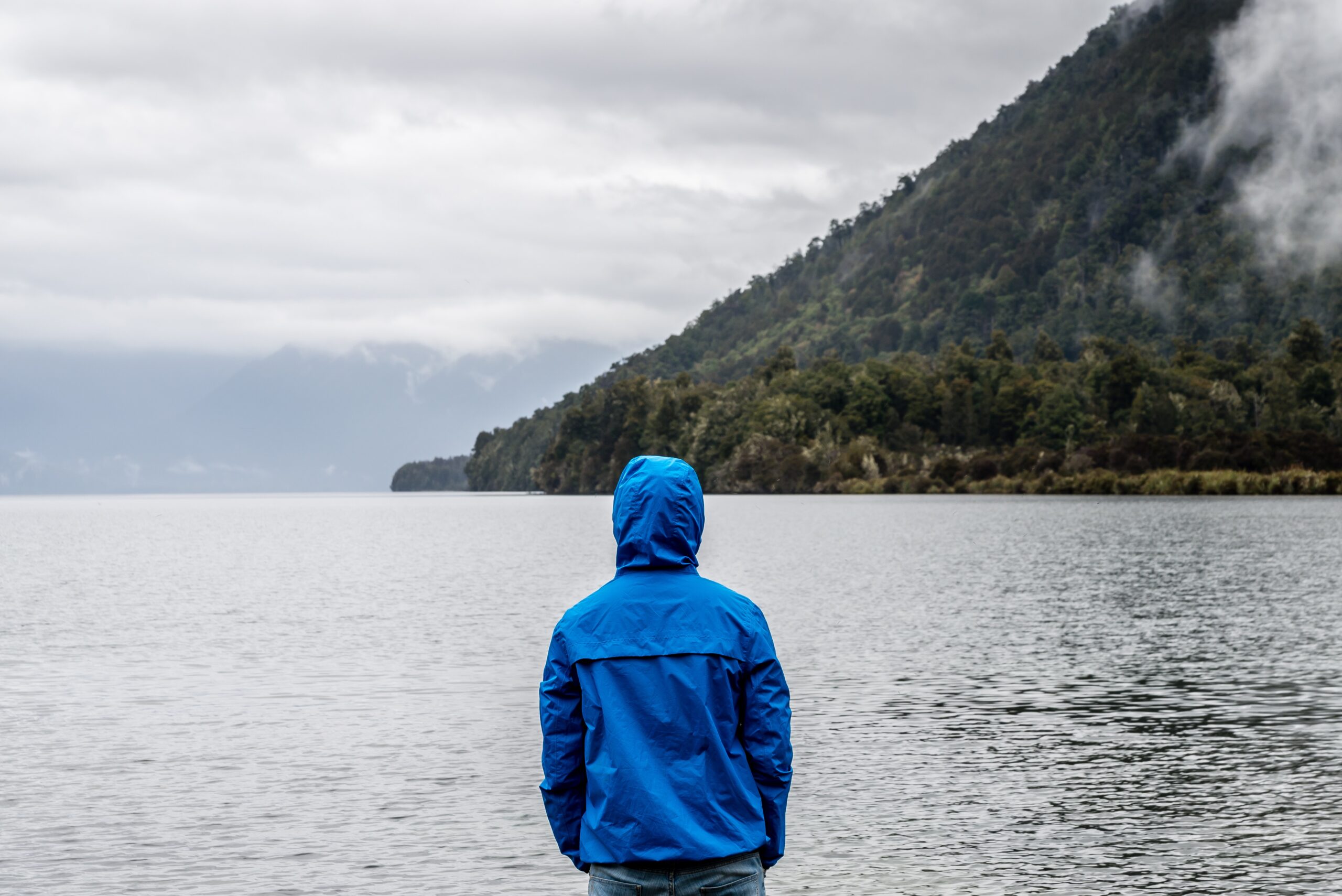 The Gospel Changes Everything. So, What’s Missing?
The Gospel changes everything. So, why does it feel like something’s missing? Mwamba Johnson, International Career Coach, explains. ...